Northney Farm has 120 Ayrshire cows in its dairy herd. They are favoured over the familiar black and white Holstein stock because Ayrshires are very hardy and long lived – reaching 15 and 16 years of age.

The herd is what is called a ‘closed herd’ which means that new animals are born and bred within the herd itself rather than being bought in from other farms. The rate of replacement in the herd is 12% per year.

Northney Farm has two very impressive and good natured Aberdeen Angus bulls called Brooklyn and Bishop. They have the task of ensuring that the young cows, known as heifers, become pregnant, produce young and therefore milk! They also have to ‘serve’ some of the other females that have not become pregnant through artificial insemination.

Unlike Ayrshire bulls, Aberdeen Angus bulls are more easy going and good natured. However, any large animal in a field should be treated cautiously and should never be approached without the farmers permission.

One Ayrshire cow produces 6,000 litres of milk per year. The cows are milked twice a day. They are milked in a computerised parlour. The milk is transported to the Medina depot at Swanmore for pasteurising and bottling before being distributed to shops and supermarkets. We also process some of the milk to make ice cream and semi-skimmed milk which are available for sale in the Tea Rooms and other local outlets.

We also raise a small number of beef cattle (Ayrshire / Aberdeen Angus cross) on the farm. They are born and raised on the farm for up to 30 months, spending much of their time grazing on the salt marshes. 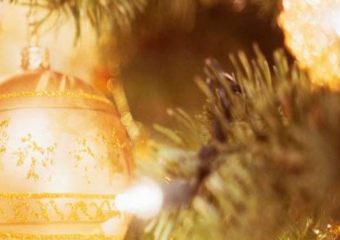 We are now taking bookings for our Festive afternoon tea Served every day  from now til the end of December from 2:00 – 4:00 pm: Sweets: Orange and cinnamon scone... 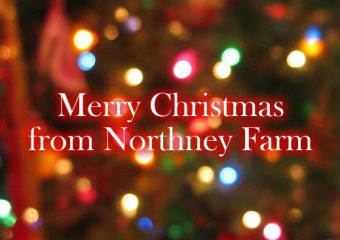 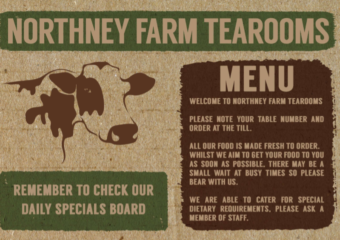 Our new extension is open allowing us to offer a more extensive menu including a new burger menu. Why not come along and try it? Download our new menu to...